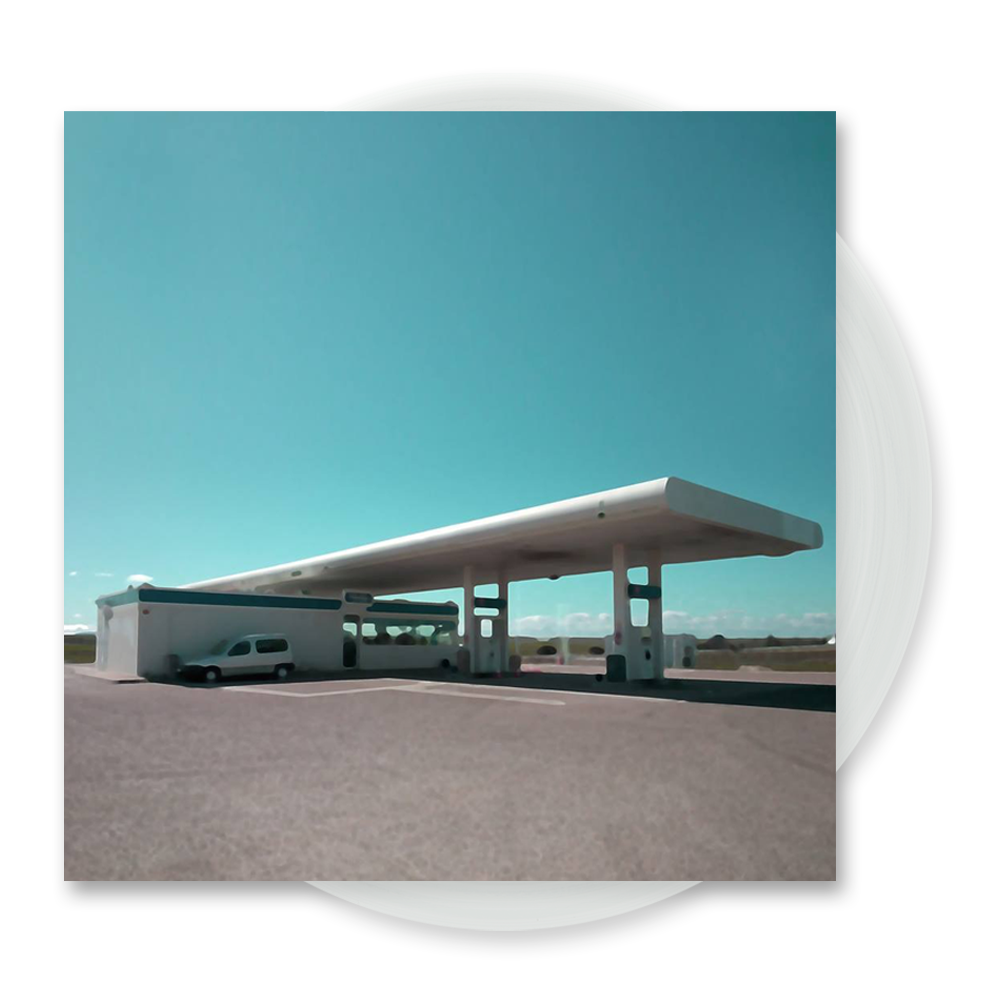 Thomas James White is nothing if not prolific. Jupiter, Florida is the third album in just two years from his latest project The Fiction Aisle and is released through Chord Orchard on January 19th.

Whilst the previous two Fiction Aisle albums were low-key, limited edition affairs – the result of White taking a deliberate step back from the music industry – his ongoing mission into widescreen emotional pop has reached tipping point with Jupiter, Florida. This cult act are now ripe for wider discovery.

Despite their swoonsome, electro-orchestral arrangements, the first two Fiction Aisle albums were created in a swirl of depression and drink, largely exploring the personal rollercoaster White had been on since coming out as a gay man. An artist with rock solid credentials - a founding member of The Electric Soft Parade and Brakes, and a host of solo works and collaborations with the likes of Patrick Wolf and British Sea Power amongst his impressive CV - White is now reconnected and channeling his muse into something profoundly positive.

Drawing from a musical palette of influences including Nina Simone, Harry Nilsson, Broadcast and Lee Hazlewood’s 1970 album Cowboy in Sweden, and produced at Jolyon Holroyd’s Valvetastic Studio near Exeter, from its opening cut, ‘Gone Today’, Jupiter, Florida announces that things are getting better in the world of Thomas James White.

Pulp-ish ballad ‘Some Things Never Die’ is a co-write with White’s life-partner. It’s about, explains White – “that sad/beautiful feeling that when we leave this world, it will carry on as normal and we're just this thing passing through for a little while, making our tiny little imperceptible mark. Those intense emotional moments where things are so heightened you're almost seeing and sensing the world in multiple dimensions, or with extra senses. It's my favourite song on the record, and I think some of my best writing so far.”

‘Black River’ is a photographic wintery snapshot about how accepting change may be the key to happiness; the Morrissey-esque ‘Ten Years Time’ is full of pithy self-assessment, while the twinkling space-disco of ‘Memory’ is aglow with hope.

“I don’t keep a diary,” Thomas explains, “but a record is a loose encapsulation of a period of time. In a lot of ways the new album is a break from the past - it’s me saying, ‘Right, I’m going to do something with all this building up inside me’.”

Titled after a white picket fence American town, Jupiter, Florida is the sound of Thomas James White mining his emotions with newfound relish, letting The Fiction Aisle truly blossom, ready for whatever comes next.